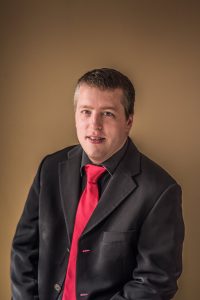 Originally from Belgium, Nicolas Bertrand has traveled in different countries before chosing Canada as his home. He moved to Canada in 2012 with his family. Canada is his 4th destination, as he has already lived in the Philippines, the United States and France.

More than 16 years of International experience in Hotel Management gave him the opportunity to grow professionally and personally. Thanks to those experiences he is able to adapt to different situations and he understands the challenge of facing a new culture.

He speaks fluent French, English, Portuguese, Spanish and can communicate in German and Dutch.

Since his arrival in Canada he has volunteered in the community and always tries to help as many people as possible.

He loves spending time with his family and friends. He also enjoys playing soccer and going to see some hockey at the coliseum.